I’ve always been fascinated with Angevin Empire and Angevin kings of England.  Now it is difficult to imagine that most of modern France was once part of the vast Angevin Empire – the territories extending from Scotland to the Pyrenees in the second half of the 12th century.  These lands were ruled by King Henry II, known as Henry Curtmantle, Henry FitzEmpress, or Henry Plantagenet, and his successors – King Richard I and King John I.

The first king of the House of Plantagenet and its founder, Henry was the eldest son of Empress Matilda and Geoffrey V of Anjou.  Henry ruled England from 1154 until his death in 1189.  Thanks to his marriage in 1552 to Eleanor of Aquitaine, the richest heiress on the continent, Henry acquired most of his continental possessions before becoming the next English monarch.  After the death of King Stephen I, often referred to as Stephen of Blois, Henry and Eleanor added the English lands to their vast realm.  The Angevin Empire was formed.

Eventually, the empire was destroyed because of King John’s incompetence and mostly because of the strategic maneuverings of the sly King Philip II of France.  Early in John’s reign, the French forces wrested from him Normandy, Anjou, Maine, and Touraine, significantly reducing the size of his domains.  In retrospect, it is both interesting and heartbreaking to see how Henry and Eleanor assembled a great deal of lands into their possessions, and how their youngest son, John, was gradually losing everything as their successor. and 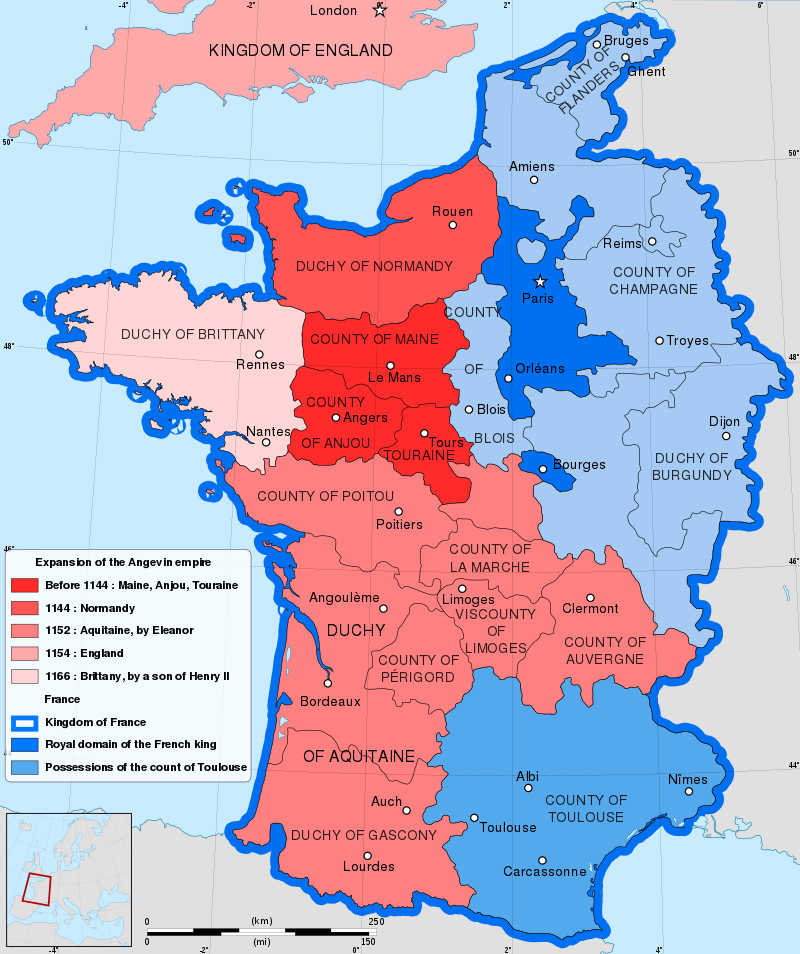 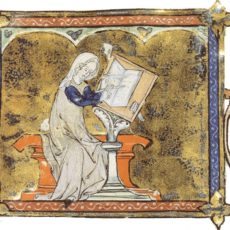 Marie de France, sister to Richard the Lionheart and Philippe Augustus
Princess Marie de France, Countess de Champagne, passed away on the 11th of March, 1198. She was the first and oldest daughter of King Louis...
Read more 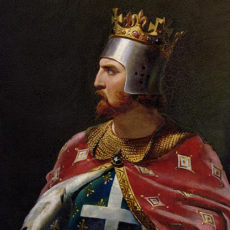 King Richard the Lionheart: birth, life, personality
King Richard I of England was born on the 8th of September 1157 in the King’s House (later Beaumont Palace).  He was the 3rd legitimate son of King...
Read more

Coronation of Richard the Lionheart
On the 3rd of September 1189, King Richard I of England known as the Lionheart was crowned as King of England at Westminster Abbey.  At...
Read more 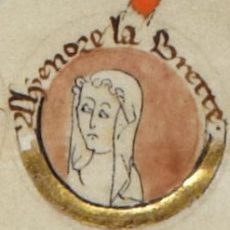 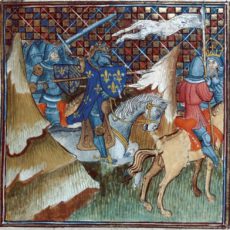 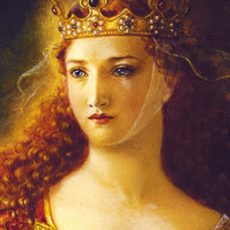 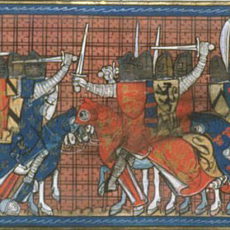 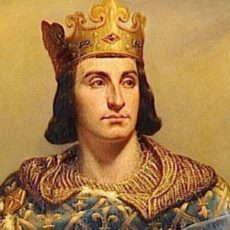 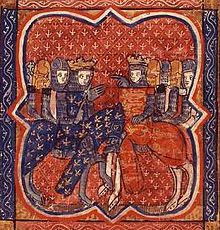 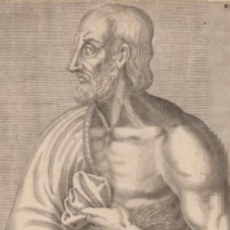 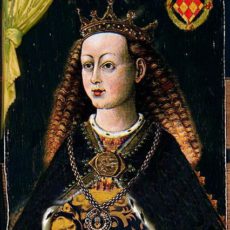 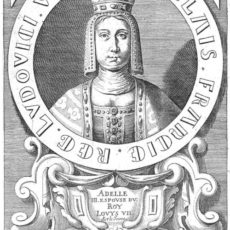 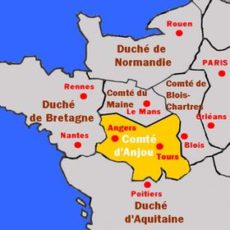 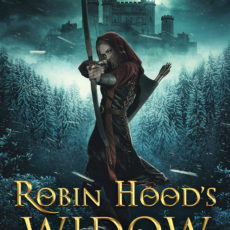 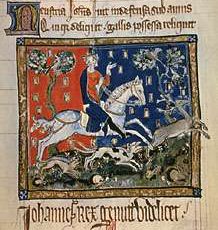 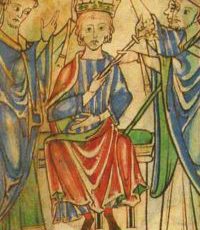 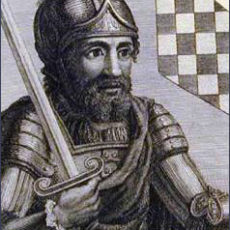 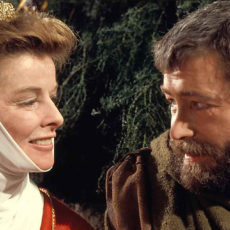 A fateful royal marriage only a few weeks after Eleanor’s annulment
Today marks another anniversary of a royal marriage that helped create the vast and once very powerful Angevin Empire.  On the 18th of May, 1152,...
Read more 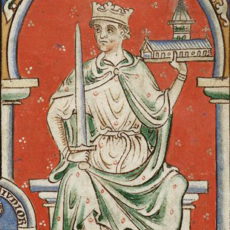 The Lion is Snared
Historians and history enthusiasts know the legends and tales about Richard the Lionheart, the third son of King Henry II and Queen Eleanor of Aquitaine....
Read more