During the Middle Ages, life and culture were primarily focused on the Catholic Church.  According to religion, life on earth had to be endured, while in heaven people were supposed to find their peace at last.

At the beginning of the 14th century, the Church’s power was declining, partly due to the rise of humanism.  The concept that mankind has beauty, worth, and dignity became predominant, making people more inclined to thinking about themselves, their happiness in ordinary life, and the here and now.  I’ve always admired the social, philosophical, and intellectual philosophies of the Renaissance era, in which the beauty and mind of the individual were elevated to preeminence.

An increased awareness of nature, a revival of classical learning, literature, and the arts, as well as the blossoming of education with libraries and academies allowing thorough research to be conducted into the culture of the antique world – all these things characterize the great era of enlightenment.  These are the chief reasons why most of my works, both published and unpublished, are set in this historical period, with the exception of my Robin Hood trilogy (co-written with J. C. Plummer), which is set in the 12th century. 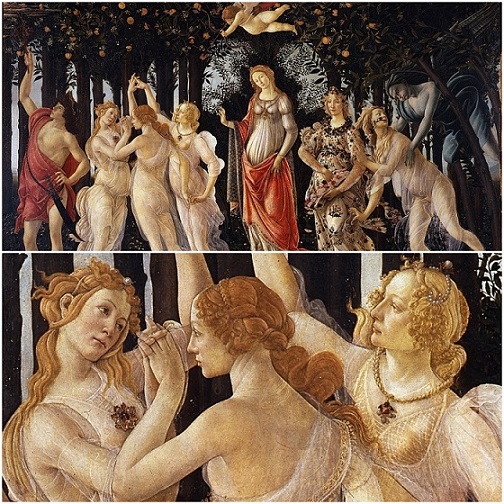 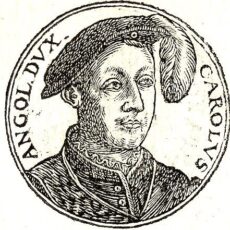 An eccentric prince who died a bizarre death
History offers us the lives of many historical figures who are forgotten or almost forgotten, some of them having quite interesting life stories. One of...
Read more 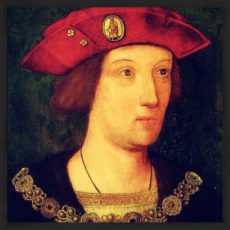 A Lost Prince: Arthur Tudor, Prince of Wales
Prince Arthur Tudor was the elder son of King Henry VII of England and Elizabeth of York. Destined to become the first husband of Catherine...
Read more 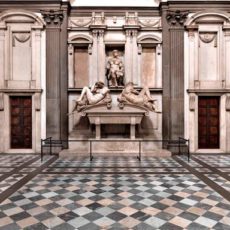 Catherine de’ Medici: birth, loss of parents, and Italian politics
Caterina Maria Romula de’ Medici, who was destined to become Queen of France as wife of King Henri II of France, was born at around...
Read more 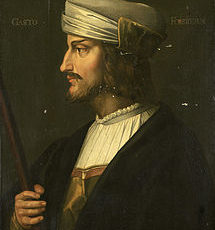 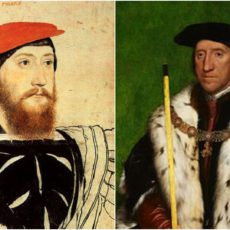 In defense of Thomas Boleyn, Earl of Wilshire, and Thomas Howard, Duke of Norfolk
Fiction and popular culture try to make us believe that two iron-hearted villains – their relatives –used Mary and Anne Boleyn to elevate themselves at...
Read more 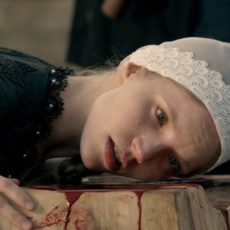 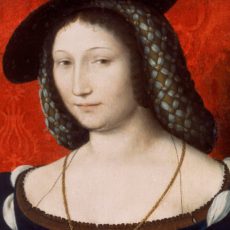 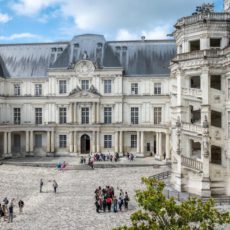 Anne Boleyn’s Early Years at the Court in the Burgundian Netherlands
This article explores the impact of Anne Boleyn’s early years spent at the glittering and refined court of Margaret of Austria, Dowager Duchess of Savoy,...
Read more 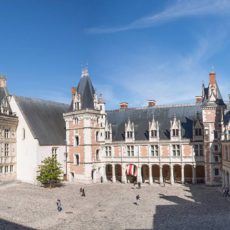 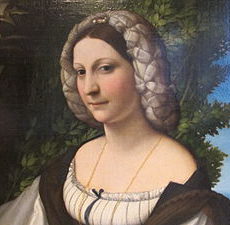 Veronica Gambara: a Renaissance poetess and stateswoman
Veronica Gambara was born on the 29 or 30th of November 1485 (she died on the 13th of June 1550). This illustrious woman was not...
Read more

Jeanne d’Albert: childhood and first marriage
Jeanne d’Albert was born at Château de Fontainebleau on the 7th of January 1528 (she died on the 16th of November 1572 in Paris, France,...
Read more 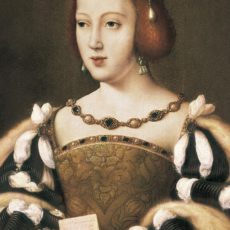 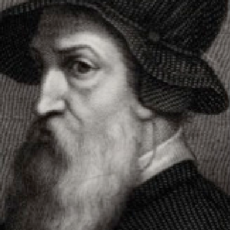 The goldsmith and sculptor Benvenuto Cellini: a turbulent and artistic soul
Born on the 3rd of November 1500 in Florence, Benvenuto Cellini was a son of Giovanni Cellini and Maria Lisabetta Granacci.  As his father and...
Read more 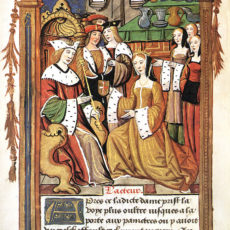 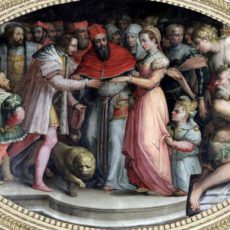